Barratt makes sure its balance sheet stays as safe as houses

Barratt makes sure its balance sheet stays as safe as houses Barratt’s confirmation of its decision of 6 July to cancel both its planned second-half and special dividends for fiscal 2020, saving some £375 million in the process, may surprise some but the house builder’s reticence to lavish cash upon investors – at least for now – makes sense for several reasons. The early share price gains suggest that shareholders are not unduly concerned, either, especially as the FTSE 100 member is targeting a return to the dividend list when it feels it can comfortably make a payment that is 2.5 times covered by earnings per share.

The current consensus analysts’ forecasts for the year to June 2021 is a dividend of 22.1p per share, enough for a yield of more than 4%. That said, earnings estimates imply cover of 2.25 times, a little below management’s target ratio, to suggest that forecast could be a little optimistic unless profits exceed current expectations. 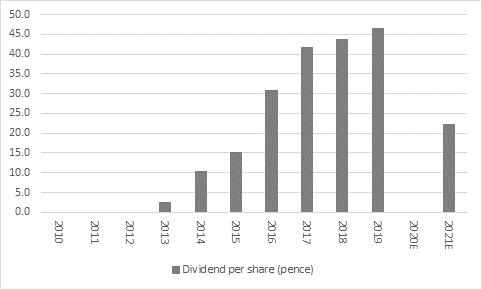 Still, a 4%-plus dividend yield may be enough to entice income-starved investors, even if the absence of any distributions for fiscal 2020 means patience will be required as Barratt hunkers down. The reticence to return cash now is understandable for three reasons: 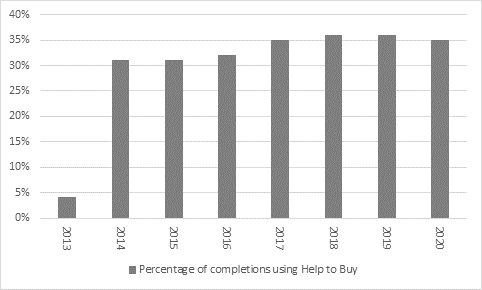 In its presentation to analysts and investors Barratt notes that just under half of these, or 16% of fiscal 2020’s total completions, would not be eligible to Help to Buy under the new, tapered terms of the programme which will apply from March 2021 to March 2023. 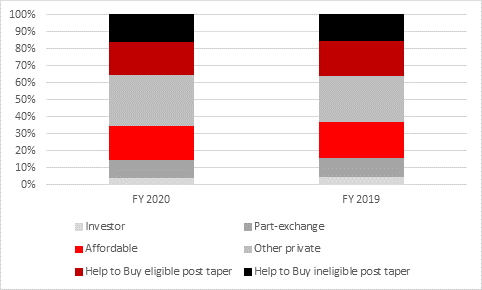 As a result, management may be inclined to caution, given wider uncertainty that surrounds the economic outlook. The furlough scheme is just starting to unwind and no-one quite knows what that will mean, although the Bank of England continues to expect an increase in unemployment above 7% before the worst is over, compared to June’s 3.9% rate. Any jump in joblessness could hit consumer confidence and the ability of would-be house buyers to meet mortgage payments, so they could be forgiven for deciding to stay put for a while, just in case. Whether a worst-case scenario would cap completions or hit selling prices remains to be seen, but Barratt’s target for volumes in fiscal 2020-21 of 14,500 to 15,000 lies short of prior peaks and speak of a gradual recovery, despite this week’s encouraging mortgage application statistics. 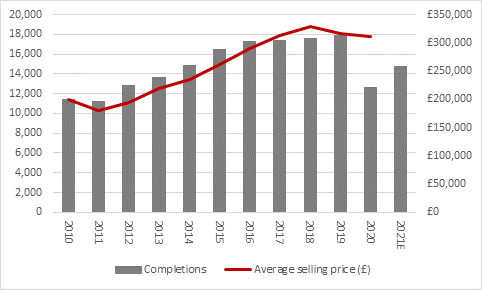 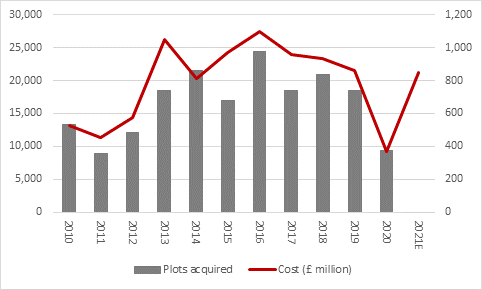 Buying land cheaply is the key to long-term margins so management presumably feels now is a sensible time to buy and prioritise this in terms of current capital allocation, while preserving a net cash balance sheet (as the memories of the fright received during the downturn of 2007-09 have yet to fade), to ensure strong long-term margins and returns on capital. 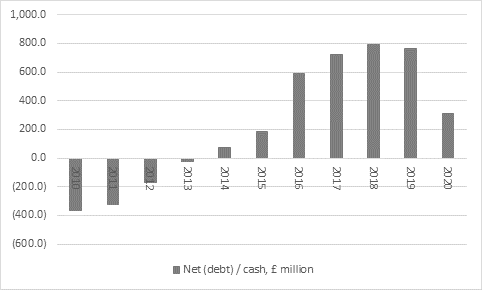 News that four major housebuilders are in the sights of the Competition and Markets Authority (CMA) over the way leasehold properties were sold has uncomfortable...

“Investors had a shock yesterday when a brutal sell-off in tech stocks caused a big wobble in global equities, with the tech-heavy US markets taking...

Shares in some of Britain's biggest house builders slumped on Friday after the country's competition regulator said it had uncovered 'troubling evidence' of unfair terms...

UK stocks edged lower in early trading on Friday after the housing construction sector was hit by news of a competition regulator probe into the...

Barratt Developments said it would cooperate with the UK Competition and Markets Authority after the UK competition watchdog opened an enforcement case as part of...

Markets retreat after Fed guidance, Next fights back, and tough times for Trainline

END_OF_DOCUMENT_TOKEN_TO_BE_REPLACED
The value of your investments can go down as well as up and you may get back less than you originally invested. We don't offer advice, so it's important you understand the risks, if you're unsure please consult a suitably qualified financial adviser. Tax treatment depends on your individual circumstances and rules may change. Past performance is not a guide to future performance and some investments need to be held for the long term.